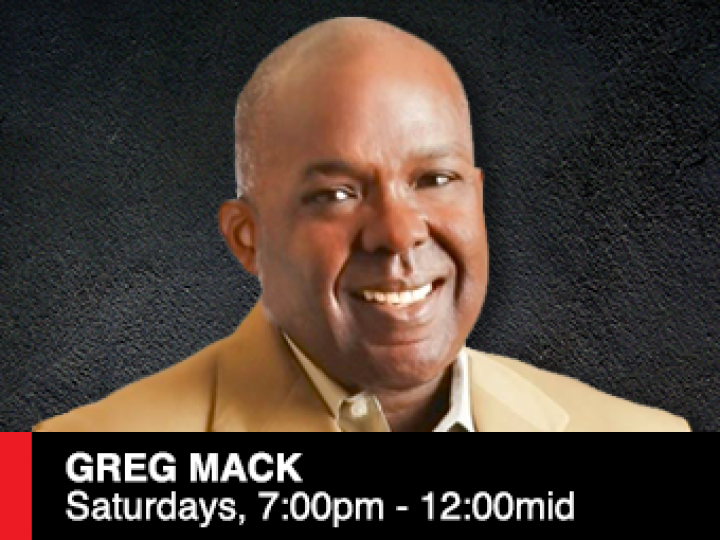 Dr. Dre is still in intensive care, a week after he was rushed to the hospital after suffering a brain aneurysm, and doctors are still trying to figure out what happened. Sources tell TMZ that doctors continue to run tests to get to the root problem. Doctors also want him in ICU in case he suffers another aneurysm ... if that happens, time would be of the essence. No details on if Dre has gone into surgery, but that's usually the case to stop bleeding. The music legend is said to be resting comfortably, and perhaps even more encouraging, doctors at Cedars-Sinai Medical Center in L.A have cautiously informed his family that a "bad outcome" doesn't appear to be on the horizon.